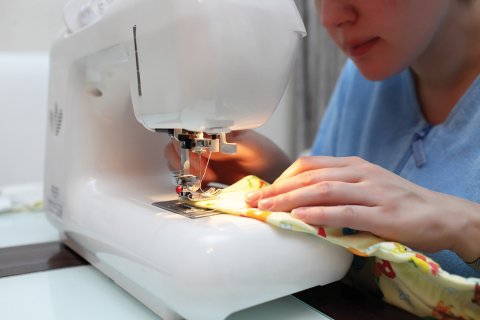 On July 28, 2017, 14 international clothing brands and the Fair Labor Association (FLA) released a joint letter to the Mexican government declaring their support for a Constitutional Reform to Mexico’s labour justice system that could better protect workers’ right to freedom of association and to bargain collectively.

The joint letter is an initiative of the Mexico Committee, a multi-stakeholder forum that includes international apparel brands that source and/or manufacture clothing and footwear products in Mexico, the FLA, the global union IndustriALL, and the Maquila Solidarity Network (MSN). MSN acts as the secretariat for the Committee.

The signatories to the July 2017 letter, which include both members and non-members of the Mexico Committee, are:  adidas, American Eagle Outfitters, C&A, Fanatics Apparel, Fruit of the Loom, Gildan, Inditex (Zara), New Balance, Nike, Patagonia, Puma, PVH, Under Armour, VF Corporation, and the Fair Labor Association.