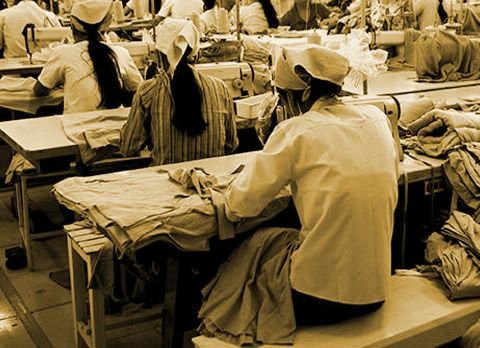 Despite the growing trend toward supply chain transparency, secrecy is still the norm in the global garment and footwear industry. The majority of apparel and footwear brands and  retailers do not publicly disclose the names and addresses, or other important information, on the factories where their products are manufactured, making it difficult to hold retailers and brands accountable when worker rights violations occur in those factories.

In 2016, MSN, and eight other international trade union, corporate accountability, and labour and human rights organizations formed the Transparency Pledge Coalition. The coalition is calling on apparel and sportswear brands and retailers to adopt the Supply Chain Transparency Pledge standard and increase the information they publicly disclose on their supplier factories around the world. It is also calling on multi-stakeholder initiatives to make public disclosure of supply chain information a condition of membership.