The #SetThemFree campaign demands freedom for political prisoners in Nicaragua 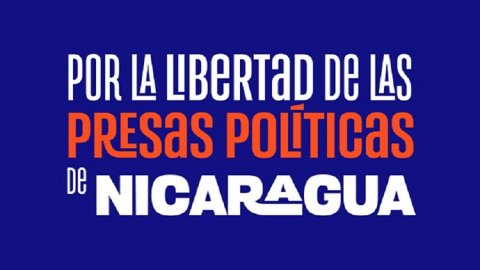 The statement makes several demands including calling for an end to tortuous acts against those who remain in prison, and for a guarantee of the physical and psychological integrity of those released.

The statement also applauds a May 21 decision by the Inter-American Court of Human Rights (IACtHR) to approve a series of provisional measures to ensure the physical and psychological integrity of those who remain in prison, of whom four are women. One of the measures includes a site visit by the IACtHR to the “La Modelo” and “La Esperanza” prisons.

The #SetThemFree Campaign is comprised of over 100 collectives, networks, organizations and feminists around the globe.

Click here to read the full statement
Read the Press Release by the Inter-American Court on Human Rights (in Spanish)
IACHR Condemns Continuing Acts of Repression in Nicaragua during Negotiating Table Talks (April 19, 2019)