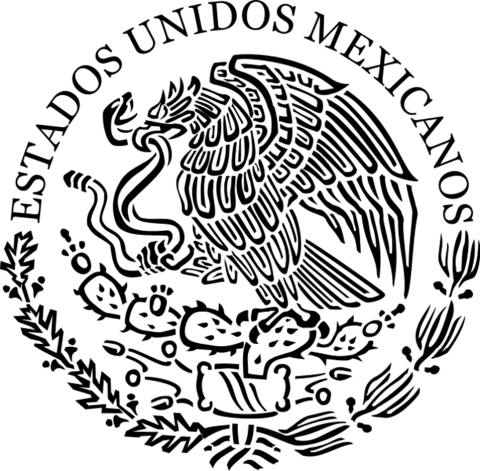 On December 7, two senators from Mexico’s ruling Institutional Revolutionary Party (PRI) submitted a bill to the Senate that, if approved, would undermine, if not nullify, the most important advances in the country’s Constitutional Reform to the labour justice system that became law only 10 months earlier.

The two senators are leaders of corrupt “official unions”, the Confederación de Trabajadores de Mexico (CTM) and the Confederación Revolucionaria de Obreros y Campesinos (CROC), that are notorious for signing employer protection contracts without workers’ knowledge or consent. It is widely believed that the bill is part of the long-awaited implementing legislation originating from the Executive Branch of the government and the private sector. The bill will likely be voted on in February 2018 when the Senate and Chamber of Deputies reconvene.

Key provisions of the bill that are of most concern include:

Continuing to allow employers, rather than workers, to choose the union in the workplace;
Mandating that representatives of the corrupt unions that sign employer protection contracts be appointed to the new labour institution that will register unions and collective bargaining agreements;
Failing to guarantee the right of workers to ratify their collective bargaining agreement; and
Relieving employers of many of their responsibilities to workers contracted through outsourcing firms.

For an excellent analysis of the bill by Mexican labour lawyer Arturo Alcalde, click on the link below.

Mexico’s independent unions and labour rights advocates are already condemning and mobilizing against the bill, and the Unión Nacional de Trabajadores (UNT), Mexico’s major independent union federation, has submitted an alternative proposal to the Senate.

In the midst of NAFTA renegotiations, the bill submitted by the CTM and CROC senators should also raise serious concerns among Canadian government officials and leading Democrats in the US Congress. It is being condemned by unions in Canada and the US, and by the Global Unions. Notably, prior to the bill’s introduction, the General Council of the International Trade Union Confederation (ITUC) had voted to expel the CTM and the CROC for their practice of signing employer protection contracts.

MSN has been working with our allies in Mexico to monitor developments related to the labour justice reforms and encourage discussion and debate on issues surrounding the reforms and their implementation.

On July 13, 2017, MSN released a Briefing Paper entitled Labour Justice Reform in Mexico, which analyzes the Mexican government’s February 2017 Constitutional Reform. At the time of publication, the Briefing Paper raised questions about the possible content and risks involved in the development of the implementing legislation, which was being debated behind closed doors, without consultation with the country’s independent union or labour rights experts.