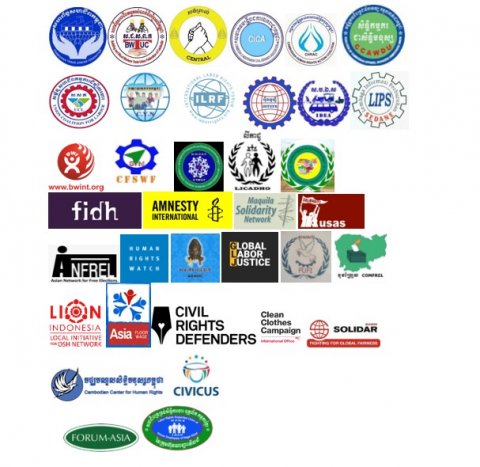 Two separate joint letters have been sent by international civil society organizations and global apparel and footwear brands to Cambodian Prime Minister, Samdech Hun Sen, expressing their concerns regarding recent amendments to the country’s Law on Trade Unions, which were approved by the Cambodian Senate in early December 2019.

The first letter, dated December 18, 2019, was co-signed by 36 Cambodian and international civil society organizations, including MSN, and the second by 23 global brands and multi-stakeholder organizations with an interest in Cambodia.

The signatories to both letters contend that the amendments fall short of international labour standards, including on freedom of association and the right to organize and to bargain collectively. They charge that the amendments were made without an inclusive and genuine consultative process with all relevant stakeholders.

According to the Cambodian Center for the Alliance of Labor and Human Rights (CENTRAL), despite some minor improvements, the Law still fails to meet international labour standards, particularly those outlined in ILO Conventions 87 and 98. For CENTRAL's detailed legal analysis of the Law on Trade Unions and amendments, click here.