Labour Rights Enforcement in the USMCA 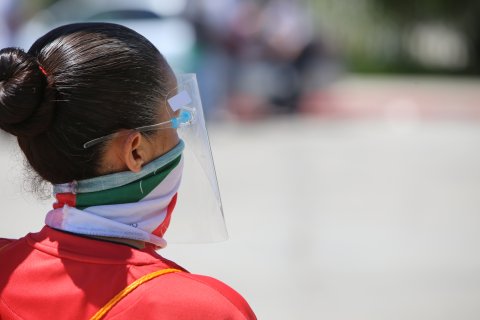 In this briefing paper, MSN examines the strengths and limitations of the labour provisions of the United States-Mexico-Canada Agreement (USMCA), known as CUSMA in Canada, which went into effect on July 1, 2020, replacing the North American Free Trade Agreement (NAFTA).

The new trade agreement includes labour provisions that were the subject of heated debate in all three countries. In response to pressure from US Democrats and unions, a Protocol of Amendment was negotiated in December 2019 that establishes a unique mechanism to verify denial of rights claims at the workplace level.

The Labour Chapter of this new agreement and the new enforcement mechanism detailed in the Protocol could play a positive role in reinforcing Mexico’s stated commitment to implement genuine labour justice reform and provide Mexican workers and their allies additional tools to defend their rights to freedom of association and authentic collective bargaining when those rights are violated.

The briefing paper also includes a case study of violations of freedom of association at the Goodyear tire factory in San Luis Potosí, in which we examine the potential application of the new enforcement mechanism to a specific situation.