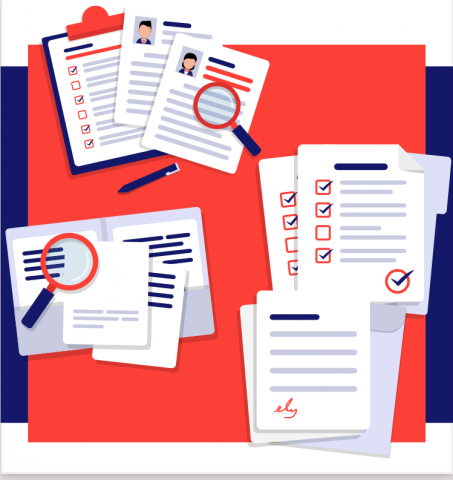 The report, entitled Collective Bargaining Agreements in Mexico’s Apparel Industry, as well as a 13-page summary, are available in Spanish and English.

Given the difficulty in accessing CBAs in Mexico, the authors were successful in obtaining an unusual volume of evidence into the characteristics of labour relations in the country’s garment industry. The report highlights the overall lack of authentic collective bargaining in the sector, the predominance of employer protection contracts, their effects on diminishing workers’ rights, and especially the negative effects on women’s rights.

The 68 CBAs are analyzed through a matrix of 11 variables, including labour flexibility clauses, union representation and mediation, and gender perspective. This last variable is a ground-breaking contribution to the analysis of collective bargaining agreements in Mexico, in line with one of the pillars of the labour reform approved in 2019.

The analysis of the CBAs highlights how protection contracts facilitate extensive labour flexibility on working hours, scheduling changes, workplace organization, and overtime hours. It also points to the lack of restrictions on outsourcing, the presence of exclusion clauses, and the low wages across the sector.

On specific gender-related issues, the report highlights the lack of maternity benefits in most CBAs, or, when included, how maternity benefits are lower than those provided for in the Federal Labour Law. It also points out that 54% of the contracts examined include no mention of gender issues at all. Significantly, there were only two women leaders of the unions that signed the 68 contracts analyzed.

The report also looks at two case studies, Mexmode in Puebla and Rintex in Morelos, as examples of the effects of this distorted form of labour relations.