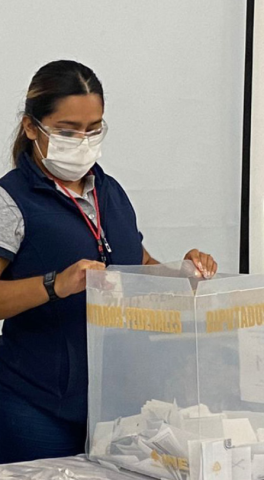 2022 has begun with three important victories in favour of the rights of Mexican workers to freedom of association and collective bargaining, rights that have been strengthened by Mexico’s labour justice reform and the labour chapter of the Canada-United States-Mexico Agreement (CUSMA).

On February 1 and 2, 4,192 out of the 5,478 workers at the GM pickup truck factory in Silao, Guanajuato, voted to be represented by an independent union, the National Independent Union for Workers in the Automotive Industry (SINTTIA). Then on February 28, approximately 1,300, over 80%, of the workers at the Tridonex auto parts factory in the Northern border town of Matamoros, voted in favour of another independent union, SNITIS. In both cases, workers voted against corrupt and undemocratic CTM-affiliated unions.

Alleged freedom of association violations at these two factories were the subject of the first two complaints filed by the US government under CUSMA’s rapid response mechanism.

Finally, in a third victory on March 2-3, workers at a Mazda plant in Salamanca, Guanajuato voted against proposed revisions to their collective bargaining agreement (CBA) negotiated between their employer and the CTM-affiliated union that continues to hold title to that agreement.

Under Mexico’s labour reform, workers now have the right to vote on proposed changes to their CBA, such as provisions on wages and benefits, whereas previously, the union and employer could reach agreement on such changes without seeking the approval of the workers.