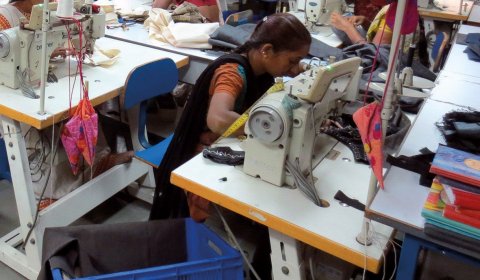 MSN has been working with our allies in Mexico to monitor developments related to the adoption and implementation of the Mexican government’s February 2017 Constitutional Reform to the labour justice system and to encourage discussion and debate about the reforms and their implementation, as well as the possible implications for workers and employers.

Mexico’s May 2019 labour law reform opened the door to a new era in labour relations. To encourage greater understanding and respect for the reformed labour law, the Mexico Committee of the Americas Group prepared the following documents: